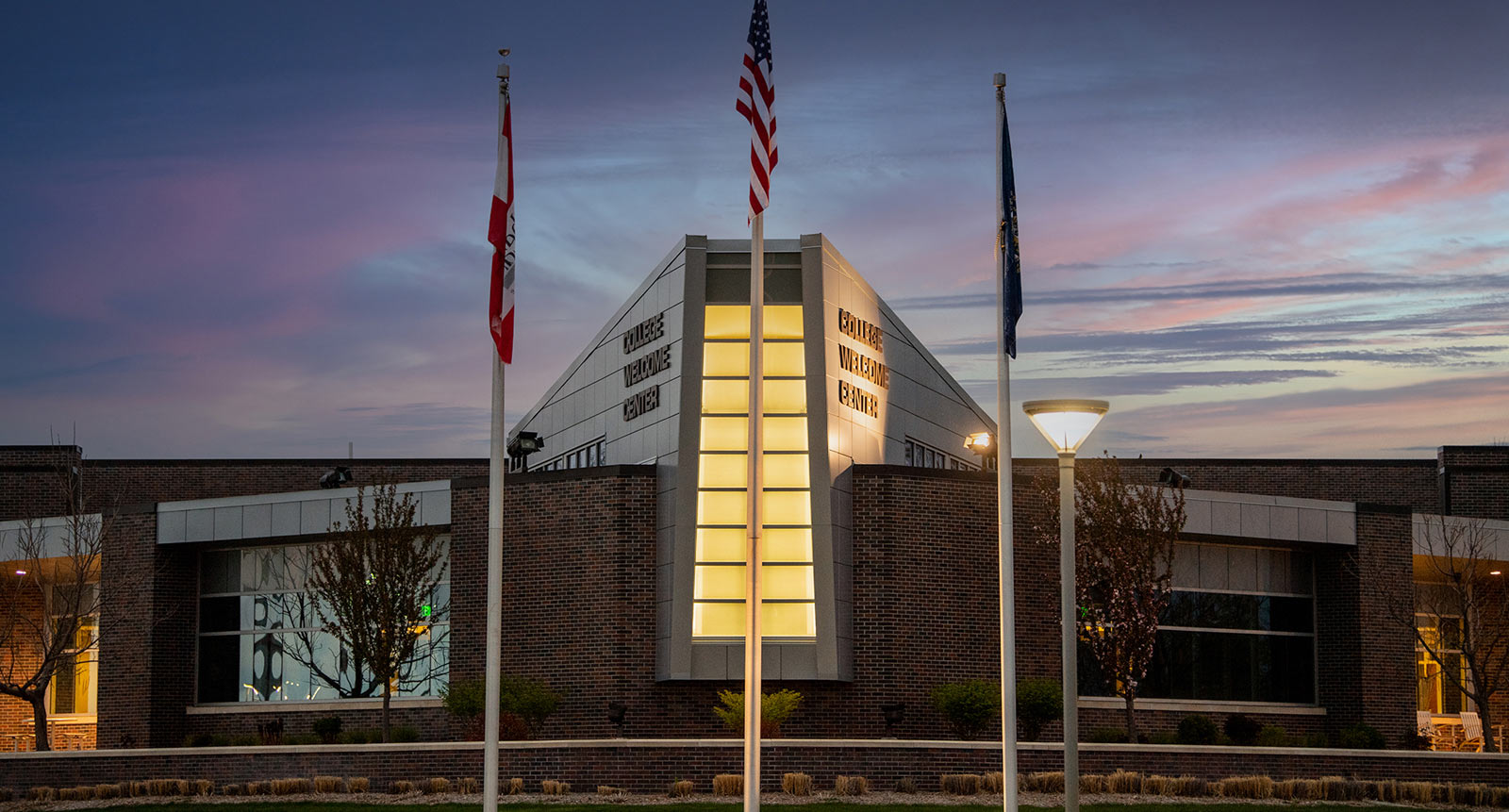 When You Withdraw or Stop Attending Classes

Students receiving financial aid who withdraw or stop attending will, in most cases, be required to return a portion of financial aid received.

The Higher Education Act, as reauthorized and signed into law on October 7, 1998, established the Return of Title IV Funds Policy.

The concept behind the policy is that the college and the student are allowed to retain only the amount of Title IV (Federal) aid that is earned. If a student withdraws or stops attending classes, a portion of the aid received is considered to be unearned and must be returned to the Title IV programs from which it was received. For Title IV purposes, the last date of attendance is one of the following: the date the formal withdrawal process begins, the date the student otherwise gives official notice of intent to withdraw (i.e., letter, phone call, e-mail, in-person), the mid-point of the term, or the last documented date of attendance in an academically-related activity. Northeast uses the last documented date of attendance in an academically-related activity. If a student attends through 60 percent of the term, all Title IV Aid is considered earned.

A drop processed by the Registrar's office due to the student's failure to start a course. The Administrative Drop allows for a 100% refund of tuition and fees.

Withdrawal from a course that was initiated by the student by completing the official withdrawal process. Student will receive a grade of W.

Withdrawal from a course initiated by the institution for a student who has stopped attendance. No refund is given. Students who stop attending a course will be unofficially withdrawn and given a grade of an Unearned F.

The Financial Aid Office determines, based on the federally mandated formula, the amount of FSA/Title IV assistance a withdrawn student has earned, based on their determined withdrawal date. The Return of Title IV Funding (R2T4) calculation policy is outlined below:

Step 1) The first step is a series of formulas to determine the amount of aid which must be returned. Following the determination of the last date of attendance, the school must calculate the number of days attended and the total number of days in the term; weekends count and any period of no classes that is five days in length or greater is excluded. Days attended are then divided by days in the term to calculate percentage completed. That percentage is multiplied by total aid for which the student is eligible to determine the amount of aid earned (% completed x total aid = earned aid). Total aid – earned aid = unearned aid (aid to be returned).

The school must then return the amount of unearned aid up to the maximum received, to each of the Title IV programs in the following order:

Step 3) The school then calculates the amount for which the student is responsible by subtracting the amount returned by the school from the total amount which is unearned. That remaining amount is the student's share and is allocated in the same order as stated above. Total amount unearned – amount returned by school = $$ for which student is responsible.

Once the school determines dollar amounts and which individual programs must be repaid, the student will be notified of any amounts he or she owes. Funds that must be returned by the student to the loan programs can be paid in full in accordance with normal loan repayment terms. For grant dollars that must be repaid, the amount due from a student is limited to the amount by which the original grant overpayment amount due from the student exceeds half of the total Title IV grant funds received by the student. A student has 45 days to make repayment and does not have to repay a grant overpayment of $50 or less. Unpaid balances will be turned over to the Department of Education for collection. Until overpayments are repaid or satisfactory arrangements to repay have been made, students will be ineligible for further Title IV aid.

This policy is totally separate from the institutional refund policy. Unpaid balances due to Northeast that result from amounts returned to Title IV programs and other sources of aid will be charged back to the student. If a student does not begin attendance in all classes or ceases attendance during the 100% refund period, aid may have to be reduced to reflect appropriate status prior to calculating Return of Title IV Funds. Before withdrawing or stopping attendance in classes, the student should be aware of the proper procedure for withdrawing from classes and the consequences of either withdrawing or stopping attendance.

For Students Enrolled in Modules

A student is considered withdrawn if the student does not complete all of the days in the payment period that the student was scheduled to attend. If a student withdraws from a course in a later module while still attending a current module, the student is not considered as withdrawn. However, a recalculation of aid based on the change in enrollment status may be required.

If a student provides written notice to the Financial Aid Office at the time of withdrawal from a current module that she/he plans to attend a later module in the same payment period, she/he is not considered a withdrawal. If the student does not provide that written confirmation, the R2T4 recalculation of aid will be done. However, if the student does return in a later module in the same payment period, regardless of whether prior written confirmation was received, the R2T4 process will be reversed and the student will be awarded the funds that she/he is eligible to receive at the time of return.