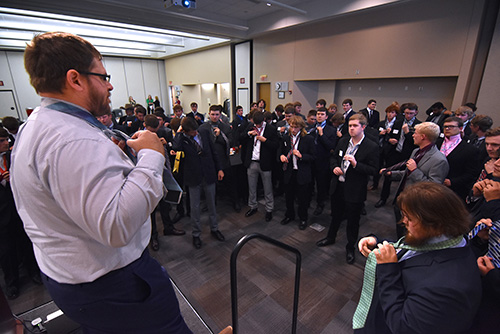 NORFOLK, Neb. – Fine china and silverware at each place setting may not be a common occurrence at the family dinner table on any given evening but recognizing how and when to use those special utensils as well as knowing which glass of water belongs to those around the table during a formal occasion could avoid an embarrassing scene when trying to impress others.