Minnesota poet to read at next Visiting Writer’s Series event 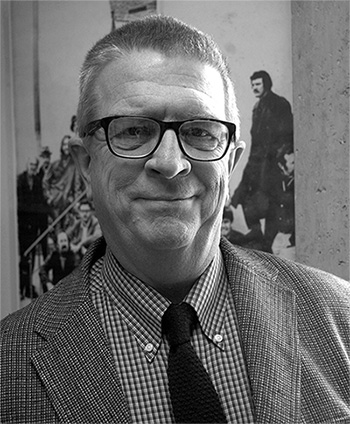 NORFOLK, Neb. – A poet from Minnesota will be featured during the next Visiting Writers Series event of the fall semester at Northeast Community College. Richard Robbins will read from his work during a presentation on Wed., Nov. 17, at 4 p.m., in Union Coffee in Northeast’s Union 73 on the Norfolk campus.

Robbins has published six books of poems, most recently Body Turn to Rain: New & Selected Poems, which Lynx House Press released in 2017. He has received awards from The Loft, the Minnesota State Arts Board, the National Endowment for the Arts, and the Poetry Society of America.

From 1984-2021, Robbins taught at Minnesota State University, Mankato, where he directed the creative writing program and the university’s Good Thunder Reading Series. He grew up in Southern California and Montana and earned his master of fine arts from the University of Montana. His work has appeared. His work has appeared in numerous periodicals, including the Nation, the Paris Review and Crazyhorse.

The appearance by Robbins is sponsored by the Northeast Community College English Department through its Visiting Writers Series. All events are free and open to the public.