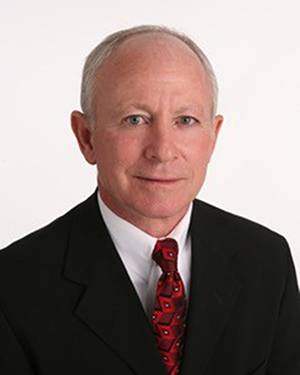 LINCOLN, Neb. – Nebraska Community College Association (NCCA) Executive Director Greg Adams will retire later this year. Diane Keller, of Harvard, chair of the NCCA board of directors and a member of the Central Community College Board of Governors, has announced that Adams will step down on Dec. 31.

“The NCCA board thanks Greg Adams for his dedicated leadership, which greatly benefitted Nebraska’s community colleges and the communities and students they serve,” said Keller. “As a former speaker of the Nebraska Legislature, he was well suited to collaborate with lawmakers to support economic development across Nebraska through a well-trained workforce. We wish Greg all the best in his retirement.”

Adams, who became executive director of the NCCA in 2016, devoted his professional career to education. He previously served as president and executive director of Accelerate Nebraska, a non-profit corporation focused on improving educational outcomes and the alignment between high school, postsecondary institutions and the workforce. He also has served as a distinguished professor of practice at the University of Nebraska-Omaha and is former teacher at York High School.

In addition, Adams was mayor of York and served eight years in the Nebraska Legislature, representing District 24, from 2006-2014. He served as speaker from 2013-14.

Details on the position may be found by visiting, nebraskacommunitycolleges.org. For additional information or to submit a cover letter and resume, contact NCCA Board Member Kent Miller of Mid-Plains Community College at komiller7@gmail.com or at 2121 Birchwood Rd., North Platte, Neb. 69101.